ROCK BOTTOM
Don't let the name fool you. The Jersey Shore based cover band Rock Bottom is quickly rising to the top of the NJ club date scene, playing bigger rooms and racking up prestigious gigs at corporate events, weddings and festivals.

Lead singer Rich Villalva, a born and raised Jersey boy with a mile-long resume and an astonishing vocal range, jumps out into the audience and gets them riled up. Whether he's belting out a Journey tune, leading a sing-along of Bon Jovi's “Living on a Prayer” or doing a mean Sean Paul impression on current top forty hit “Cheap Thrills,” Villalva is a vocal chameleon who knows how to work a crowd.

“I love to challenge myself by being as versatile as possible,” admits Villalva. “As much as I love to sing country and alternative rock, it's fun for me to rap like Pit Bull and come out with stuff nobody would ever expect.” Indeed, versatility and crowd participation are what make Rock Bottom stand out from dozens of other New Jersey-based cover bands.

Female vocalist Rosie Dior has been singing from an early age and has extensive experience in wedding and corporate events as well as church and festivals! Amazing powerful vocals and energy!

Founding member, guitarist  Marc Coccio,  whose skill with a guitar synthesizer allows him to double as a de facto keyboardist , horn section or string orchestra .  This gives the band the capability to play a multitude of styles and genres.

Bassist Rob Lyon started playing music at an early age, playing the Pennsylvania music scene for over 20 years before making the jump in 2014 to NYC doing both live as well as session work. Moving to NJ in 2017, Rob has played with local cover bands Ned Ryerson and the Groundhogs and 3 Daze Til Sunday. 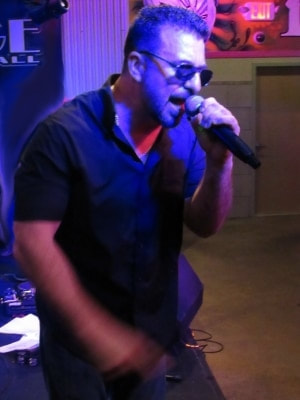 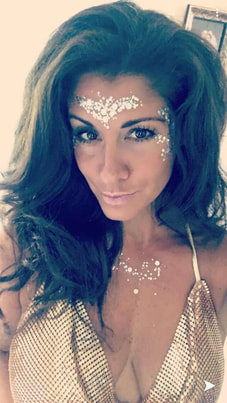 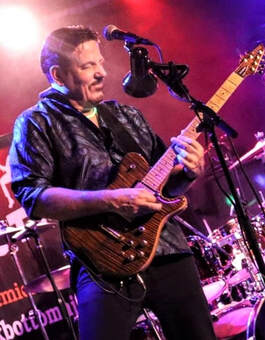 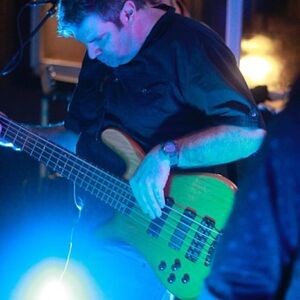 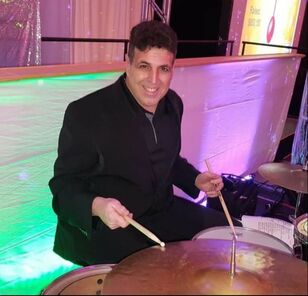